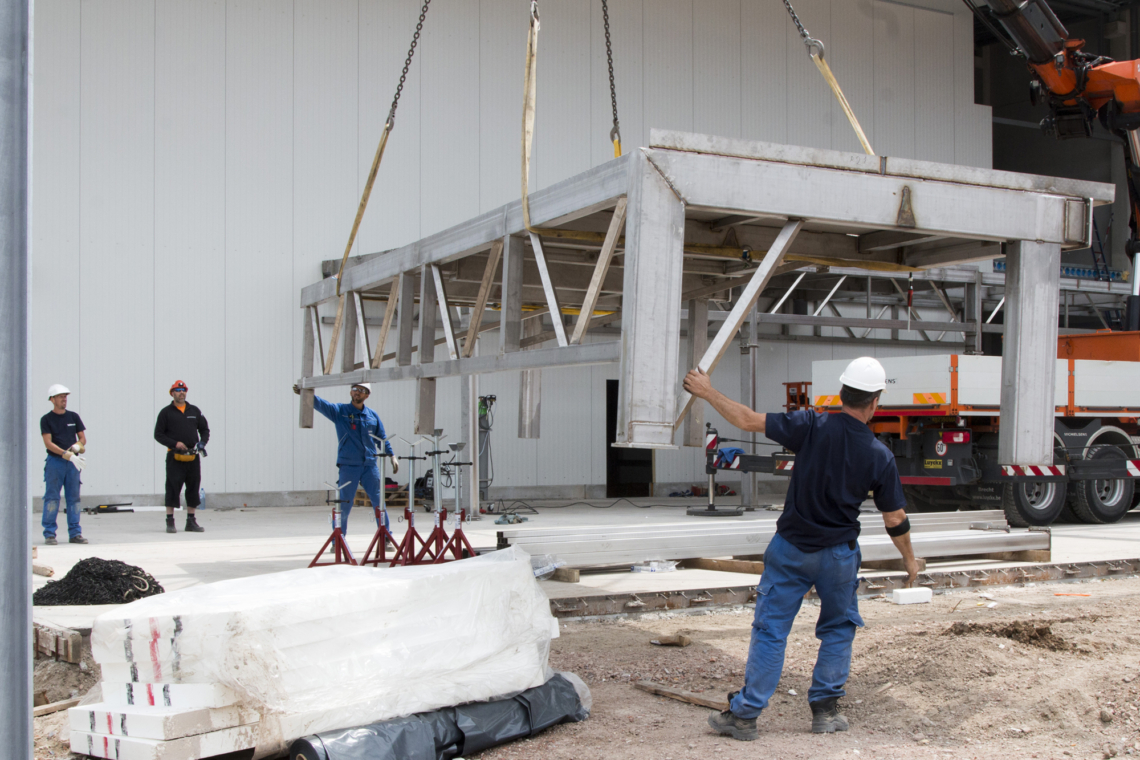 A well oiled machine for Talenco

Talenco designs, builds and maintains industrial plants. As a multidisciplinary project organization, they are active in engineering, construction and maintenance.

Talenco was founded in 2015 and has grown to become a fixture in the industry with a team of nearly 200 employees. Talenco consists of four companies (Talenco, TTS, Lanark and Merco) and is based in Antwerp.

In about six years Talenco grew into an organization of more than 180 employees with a turnover of more than 20 million euros. In the coming years, the company plans to grow even further in number of employees and turnover.

Yet every company that is growing at this astonishing rate has to deal with growing pains from time to time. For Talenco, the finance team in particular was short of a few hands in the short term. And that's when a partner like Unikoo can very quickly and flexibly partake into daily operations.

The Finance team in particular appeared to be understaffed, and a few hands short. The Finance manager tried to get everything done by performing extra hours, but it was clear that a short-term solution was needed.

In the first phase of our collaboration, our Finance & Reporting consultant went to work on:

Our efforts gave Talenco's finance team more breathing room and, in addition, substantial time savings were achieved through the automation of invoicing.

Once these optimizations were completed, our finance professional provided training to a new internal employee so that they could take over everything without any problems.

Proper closing of the fiscal year of the 4 Talenco companies

In the second phase, our Finance consultant was brought on board again, this time for the closing of the fiscal year of Talenco's 4 companies (TTS, Talenco, Lanark and Mercor), with as part of the tasks:

Meanwhile, one of our experienced finance experts is filling the role of Finance Manager for Talenco's 4 entities where she is responsible for the following:

Do you also need flexible support in the area of finance or administration? Contact us at hello@unikoo.be and we will see how we can help you! 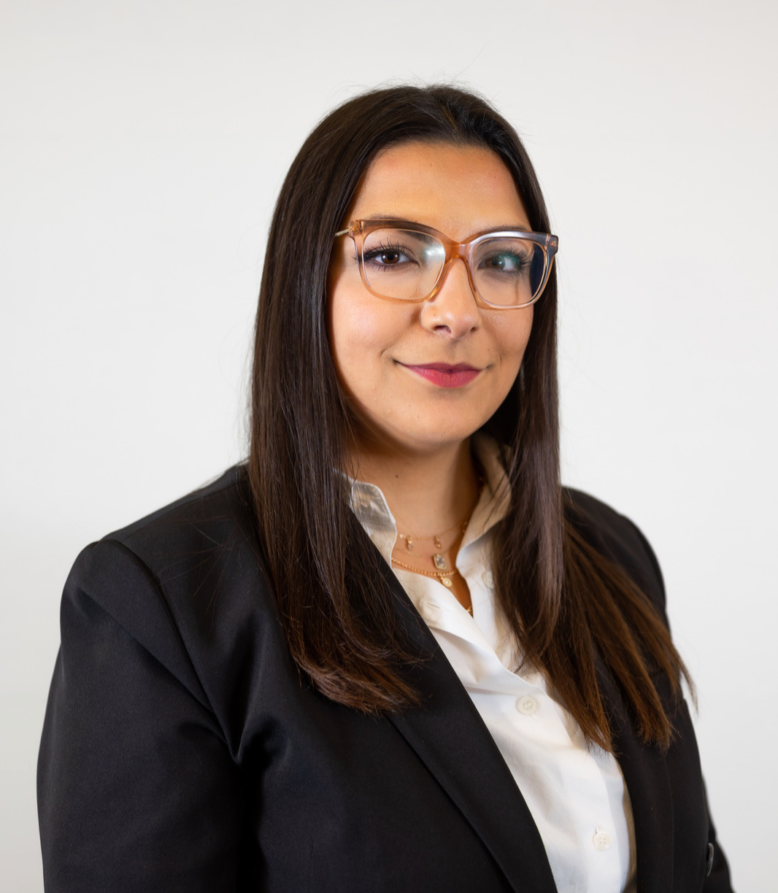 Want to know more of this particular case?

Sustainable support for all things finadmin

Support you can't put in a box

Laying the groundwork for a digital business

PIXMIX Studios called us in for administration, web design, and development.